Why Did My Cheat Day Make Me Gain 2 Kilograms?

Why Did My Cheat Day Make Me Gain 2 Kilograms? 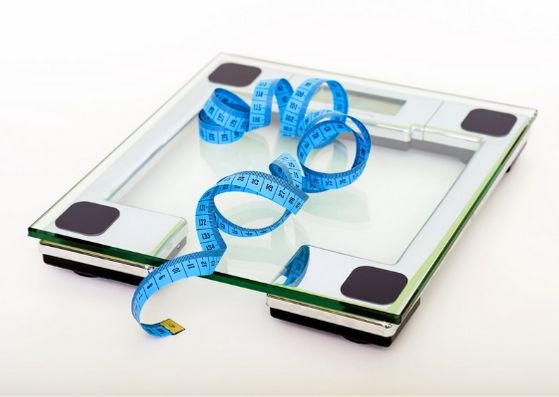 We’ve all done it.

We’ve been doing well with fat loss and been seeing the scale go down over the weeks and months. Then a “cheat day” comes along (see why you shouldn’t think you NEED cheat days here). Perhaps it was just one meal, or maybe it was a day of eating many things you wouldn’t normally, like pizza, pasta, ice cream and big meals.

We step on the scales the next day and are flabbergasted when we’re several pounds heavier than the day before!

But what’s going on here? Did that day really make us gain that much weight so quickly?

Here’s a story from one of my clients which illustrates the temporary scale weight gains which can be seen after “cheat days” – or simply a day of eating a bit more or a bit differently than usual.

(Note: All the strategies I use for losing fat are detailed in my FREE fat loss ebook which I give away to email subscribers. You can get it here.)

He was weighing himself very regularly (almost every day). Then Christmas came along, with all of the indulgence that comes with it – lasting several days.

Here’s how the graph of his weight looked:

You can see on the graph, the weight ticked up where it had been steadily going down. It doesn’t look like that much on the graph (because of how drastic overall loss was – especially at the start), but it was about a kilogram (almost 2.5 pounds). My client found this PANIC INDUCING after such steady and consistent weight loss.

I quickly eased his fears by explaining what I’m about to explain in the rest of this blog post. He relaxed and carried on losing fat (which you can see in the graph). This continued until he eventually lost 14 more kilograms, (31 pounds!) so 37 kilograms overall, and was happy at this weight.

Want more than 30 high protein, delicious recipes that are easy to make? Click this!

Why Does this Fast Weight Regain Happen?

What most people don’t realise is the majority (or even ALL) of what you gain when you have a break from your diet is NOT fat.

It’s important to understand that the scale measures your WEIGHT – which includes your bones, organs, muscles – and importantly – food and water that is inside you.

Our bodies hold water, particularly as a substance called glycogen. Glycogen is basically carbs stored as an easily accessible form of energy in your body. When you eat carbs, they bond with water and are stored as glycogen in your muscles and liver. This is an easily accessible energy reserve which your body handily taps into when you need to walk somewhere, do some cardio or lift some weights.

When you have a deficit of energy (eating less than you burn) you’ll be losing weight and your body will be tapping into those glycogen stores much more frequently. This depletes them. You use the carbs and excrete the water. This means you see FAST weight loss at the start (you can see this in the graph above) – but it doesn’t mean you’re losing lots of fat. You’re losing some fat, and lots of water.

When you eat some carbs again, your body uses them and any water on hand to refill its glycogen stores. This is why you see quite a large uptick in scale weight the day after eating a lot more food than you have been eating.

When you’ve been dieting for a while and you’ve been seeing good progress, you’re probably not eating huge meals. You might be eating a lot of salads, some chicken breasts with veggies, that kind of thing.

Then, suddenly you eat a large pizza, some fries and a whole tub of Ben and Jerry’s. That’s a lot of food! That weighs something, to say nothing of the water uptake that’s going to cause due to the carbs and salt. A sudden intake of food means you are now carrying the extra weight of that food. Sudden intake of carbs and salt, when previously those things have been low, sees you hold onto a load of water – adding more weight!

Many people who see a rapid weight regain after a couple of days of eating “off plan”, don’t really understand that it’s mostly because of increased food and water inside their bodies. They see the scale go up 2 or 3 pounds in a day and come to the conclusion that they “can’t even LOOK at cake without gaining 3 pounds”.

Take some inconsistent weighing (weighing in the morning one day and then comparing to the evening on another day – and weighing in clothes) and you can see some big differences.

Don’t Take Too Long Off!

Weight you gain over a couple of days is nothing. You won’t have gained much, if any, fat in that amount of time. A whole month (or several) of not caring about what you eat, however, will make a difference.

People usually weigh themselves in January – and blame Christmas – when really it’s the result of a much longer period of eating and (lack of) exercise habits.

The whole month of December is usually to blame for weight gain.

Eating carelessly for a month or more can make a difference to your weight in the form of fat. Enjoying yourself for a couple of days will likely result in very little fat gain. At worst it is just delaying your fat loss progress for a bit.

If your goal is muscle gain, not fat loss, then don’t sweat the odd cheat day.

The worst that happens is you gained a tiny bit more fat along with your muscle. Don’t worry about it until it’s time to lose fat.

If you’re struggling with losing fat, you should check out the free fat loss ebook you’ll get when you join my mailing list.

Looking to lose weight, gain muscle, get stronger etc. but don’t know where to start?

The links below are the perfect place to start. If you have a question, I reply to emails within one day!

Easy to build into a fat loss or muscle gain diet! 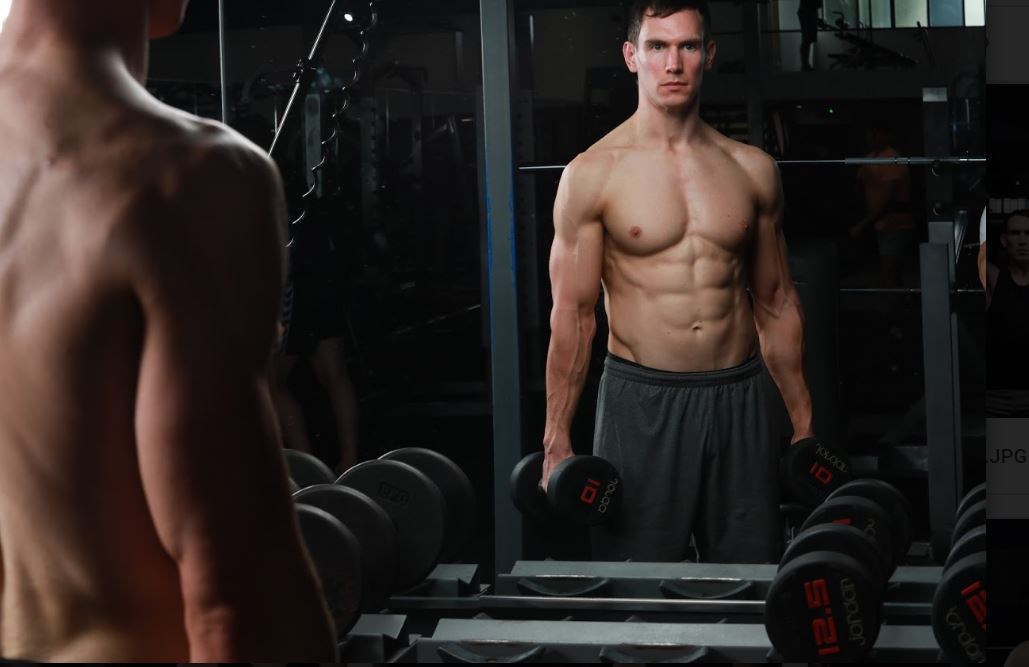